The genus name Packera gets its name from Dr. John Packer, a distinguished North American botanist. 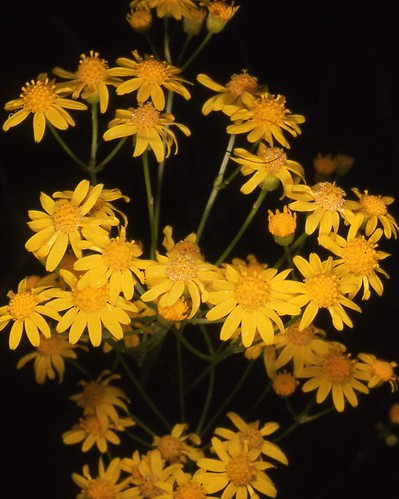 Appalachian groundsel (Packera anonyma) is a perennial member of the aster family that bears numerous yellow, aster-like flower heads, between three and eight decimeters tall and are densely wooly at the base. The leaves grow from the base of the plant as well as along the stems. Basal leaves are toothed, lance-shaped to elliptic, and taper at their base to a petiole. Stem leaves are smaller, deeply dissected, and may attach without a petiole. The flowers are displayed in terminal, flat-topped clusters of twenty to one hundred flower heads. Individual flower-heads are about 13-20mm wide and have a yellow central disk surrounded by eight to fifteen yellow rays.

The PA Biological Survey (PABS) considers Appalachian groundsel to be a species of special concern, based on the relatively few occurrences that have been recently confirmed and its serpentine habitat. It has a PA legal rarity status and a PABS suggested rarity status of Rare.

In Pennsylvania this species is most commonly found growing in serpentine barrens and in dry, open woods.

The viability of populations of Appalachian groundsel and its serpentine habitat will require maintaining early successional conditionsand controlling invasive species. Active management, through the use of fire, scraping the substrate, or mowing, may be needed to create the proper successional stage and ecological conditions for this species to thrive.