Home > About PNHP > How We Work

Pennsylvania Natural Heritage Program (PNHP) collects and stores location and ecological information about rare plants, rare animals, unique plant communities, significant habitats, and geologic features in Pennsylvania. The PNHP database is Pennsylvania's chief storehouse of information with approximately 30,000 detailed digital occurrence records. Tracking biodiversity, combined with descriptions of the physical environment in which species are found, creates a comprehensive picture of the ecology of Pennsylvania. This information enables us to prioritize the most efficient and effective conservation and restoration actions within the context of statewide biodiversity conservation goals. PNHP uses information on the occurrences of rare species and unique natural communities gathered from our biologists, as well as from museums, universities, colleges, and fieldwork by professionals throughout the state to identify the areas of highest biodiversity and significance across Pennsylvania.

Information collected by PNHP biologists is used in the environmental review process. The Department of Environmental Protection (DEP) requires applicants for most permits throughout Pennsylvania to utilize PNHP’s Pennsylvania Natural Diversity Inventory (PNDI) database, accessible through the online Conservation Explorer. 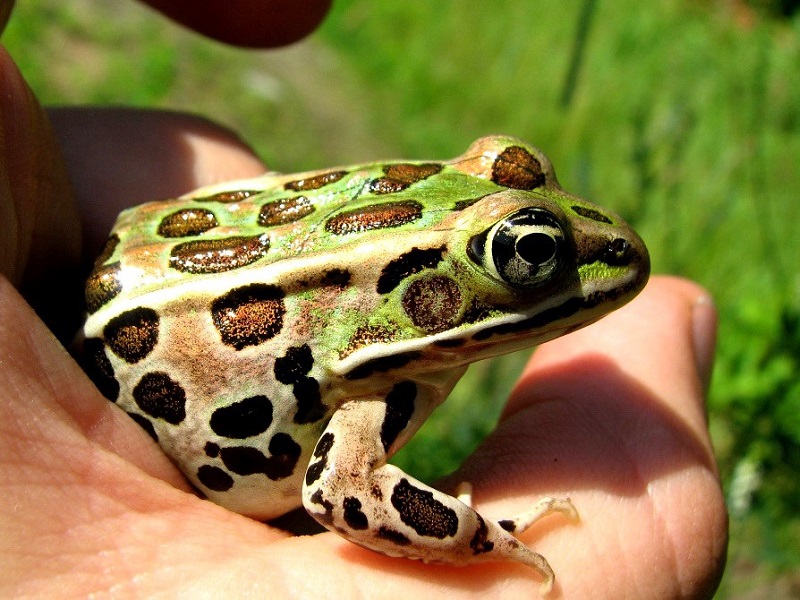 DEP uses PNDI as the primary source of information during the permit review process for the protection of threatened and endangered or species of special concern. The Department of Conservation and Natural Resources (DCNR) reviews plants, terrestrial invertebrates, and geologic features; the Pennsylvania Fish and Boat Commission (PFBC) reviews aquatic invertebrates, amphibians, fish, and reptiles; and the Pennsylvania Game Commission (PGC) reviews birds and mammals. The Conservation Explorer provides easy access to information collected by PNHP.

PNHP biologists and other members of the Pennsylvania Biological Survey use inventory data and taxonomic expertise to recommend a state rank and conservation status for species that reflects how common or rare it is in Pennsylvania. PNHP biologists follow protocols and adhere to data standards developed by NatureServe. Agencies rely upon PNHP expertise and the NatureServe status ranking process to help determine the state status for each species in our lists. NatureServe Central Science staff determine global ranks for species and communities by consulting with local Heritage Programs, Conservation Data Centers, and taxonomic experts.

The History of PNHP

The Nature Conservancy (TNC) founded the Natural Heritage network in the early 1970s, with the first program established in South Carolina in 1974. With funding from the Pennsylvania Department of Environmental Resources (DER), the single department precursor of today’s DCNR and DEP, Pennsylvania established its Heritage program, called the Pennsylvania Natural Diversity Inventory (PNDI) until the early 2000s. A database was established and two offices; one in the west, Western Pennsylvania Conservancy (WPC), and one in the east (TNC). The program began the process of collecting records for species occurrences. Slowly the program added staff biologists and data managers and in the late 1980s began the County Inventory program. With additional funding from DCNR’s Bureau of Recreation and Conservation, the County Inventory Program began to grow rapidly and by the late 1990s had completed projects in more than half of Pennsylvania’s 67 counties. By this time, the program was known as a partnership between WPC, TNC and DCNR. With a change of its name to the Pennsylvania Natural Heritage Program, the previous name, PNDI, was reserved for the database itself and today often refers to the environmental review process. 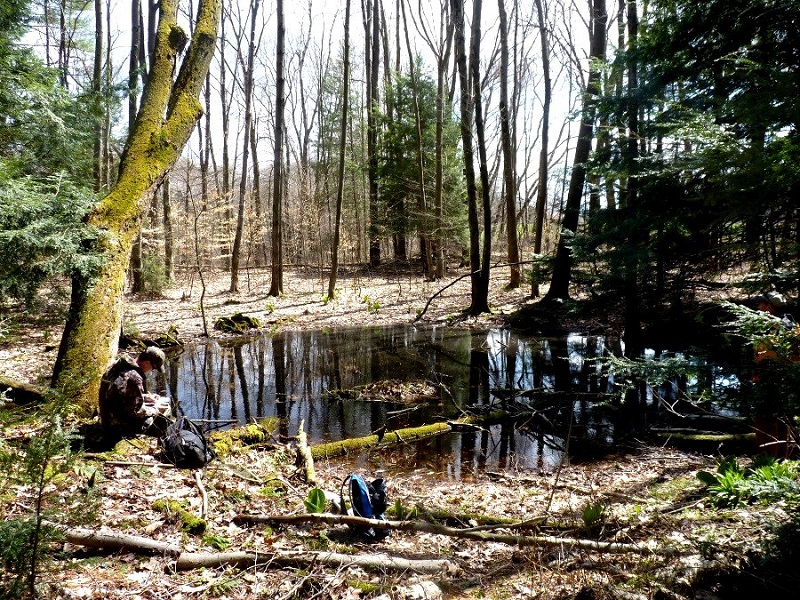 In 2005, TNC decided to leave the partnership and a major planning effort was undertaken. The result was that WPC’s role expanded to cover all of Pennsylvania, and all TNC PNHP employees were transferred to WPC. With the addition of the PGC and the PFBC as full partners, the program evolved into the four-way partnership that it is today. While not a formal partner, the Pennsylvania Field Office of the U.S. Fish and Wildlife Service also works closely with PNHP. With a new strategic and operating plan, the newly restructured program officially went into operation on July 1, 2006. The program has since maintained a staff of between 50-60 people across the partnership, diversified its expertise and functions and become one of the most successful programs in the country.

The NatureServe network, which includes PNHP, stands as the most comprehensive source of information on the locations and status of biodiversity and natural communities throughout the western hemisphere. The data they collect and make available helps a wide variety of users to: 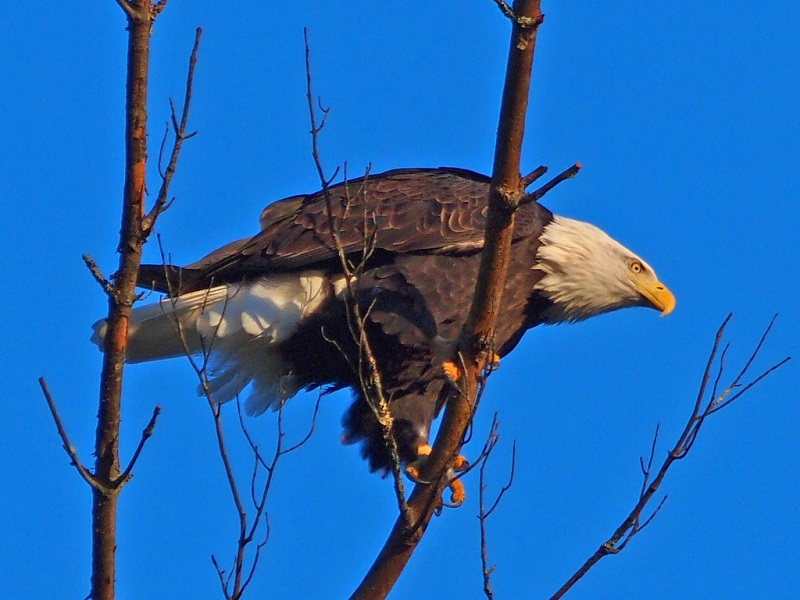 The Pennsylvania Biological Survey (PABS) is a non-profit organization made up of experts in various groups of species from many institutions around the state who volunteer their time to evaluate the rarity and conservation status of Pennsylvania’s plants and animals. PABS is an advocate for the conservation of the state’s biodiversity and works with the natural resource agencies to recommend changes in legal status of the many species in the commonwealth. The organization is governed by a steering committee and has numerous subcommittees organized around groups of species (e.g. mollusks). These subcommittees work to review the conservation status of the species within their particular groups. PNHP is a primary source of information for PABS and its subcommittees.